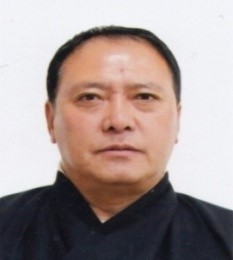 Dasho Penjore was appointed as the Governor of the Royal Monetary Authority of Bhutan in December 2015 and subsequently re-appointed as Governor for the second term on 27th-Nov-2020. Dasho started his career in the Royal Monetary Authority in 1987 and served as the Deputy Managaing Director from 2003 to 2006. In 2006, he was appointed as the Chief Chamberlain to His Majesty the King of Bhutan and was conferred Red Scarf Title of "Dasho" in 2008 for his distinguished service to the nation. Before he was appointed as the Governor, he was the Chief Executive Officer of National Pension & Provident Fund of Bhutan. Dasho Penjore completed his Masters in Economics from Northeastern University, Boston, USA.

His Majesty the King awarded Druk Thuksey Medal to Dasho Penjore during the National Day Celebrations in December 2017 for his dedicated service to the nation. 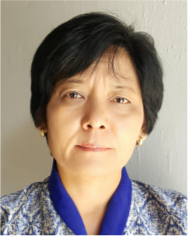 Ms. Kesang Deki is the Secretary of Ministry of Finance. Before she was appointed as the Finance Secretary, she served as the Director General of Department of National Property. She holds a Master's degree in Public Finance from the University of Tokyo, Japan 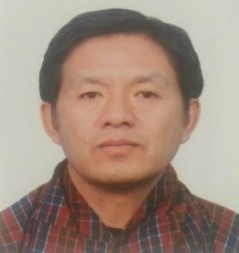 Mr. Sonam Tenzin is the Director of Department of Trade, Ministry of Economic Affairs. He served as the Executive Director of the newly established Office of Consumer Protection from January 2014 to January 2016. He has a Master's Degree in Management Studies (MMS) with specialization in Finance and Accountancy. 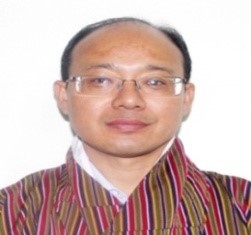 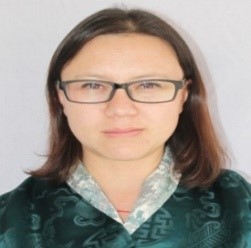