The Royal Monetary Authority of Bhutan would like to inform the general public that this Authority would be re-opening exchange-counters at the RMA (Thimphu & Phuntsholing branch office) for facilitating exchange of Ngultrum notes for Indian Rupee (INR) notes, beginning with the facility for Bhutanese proceeding on pilgrimage to India.

Any Bhutanese citizen going on pilgrimage may, in person, avail INR from the RMA exchange counters in Thimphu and RMA branch Office in Phuntsholing up to a limit of Rs.50,000/person on production of personal CID to the exchange counter Tellers.

The general public may also note that the facility/service to be extended by the RMA is to improve and supplement the exchange services already being rendered by the 5 commercial banks. These initiatives are to re-enforce the national policy of maintaining one to one parity between Ngultrum and INR by making INR freely accessible to the general public for all legitimate transactions.

The requirement of INR earners/exporters to deposit INR earnings into the banking system on time is also emphasized.

Considering the national significance of the policy and practice, we would request the general public to refrain from misusing or abusing the facility for personal gains. Through the Financial Intelligence Unit (FIU) the RMA will be instituting stringent monitoring and surveillance systems and any person found in violation of the law, i.e., of misusing the facility would be subject to the penalties prescribed under the Section I, 10 (I) of Operational Guidelines for Indian Rupee Transactions. 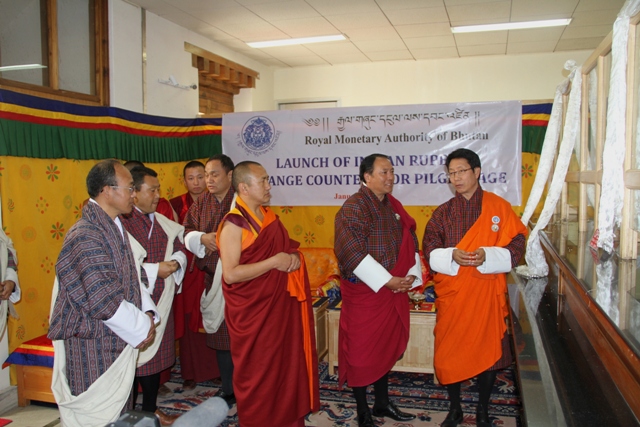 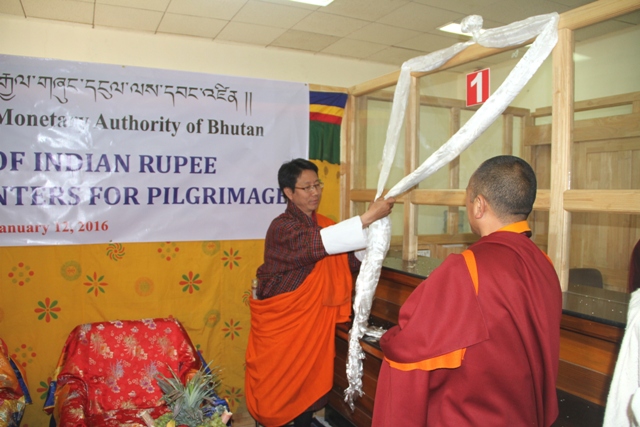 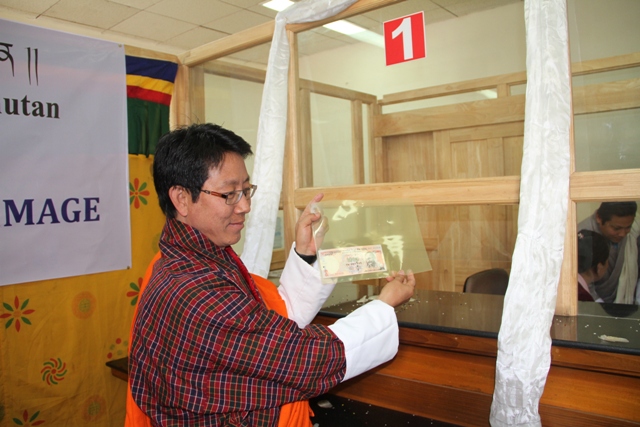