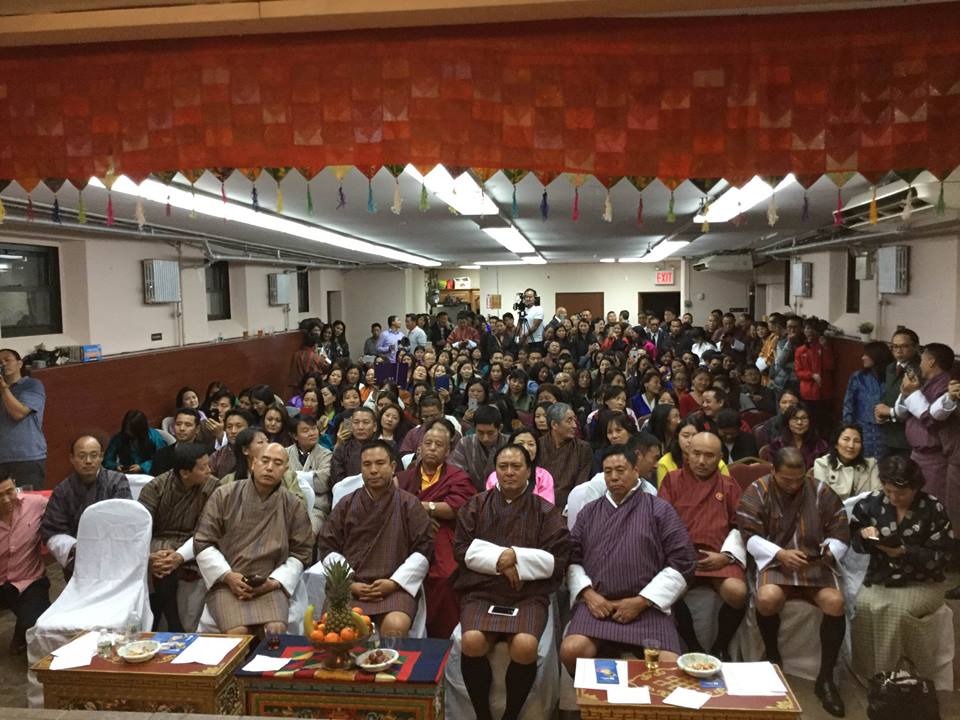 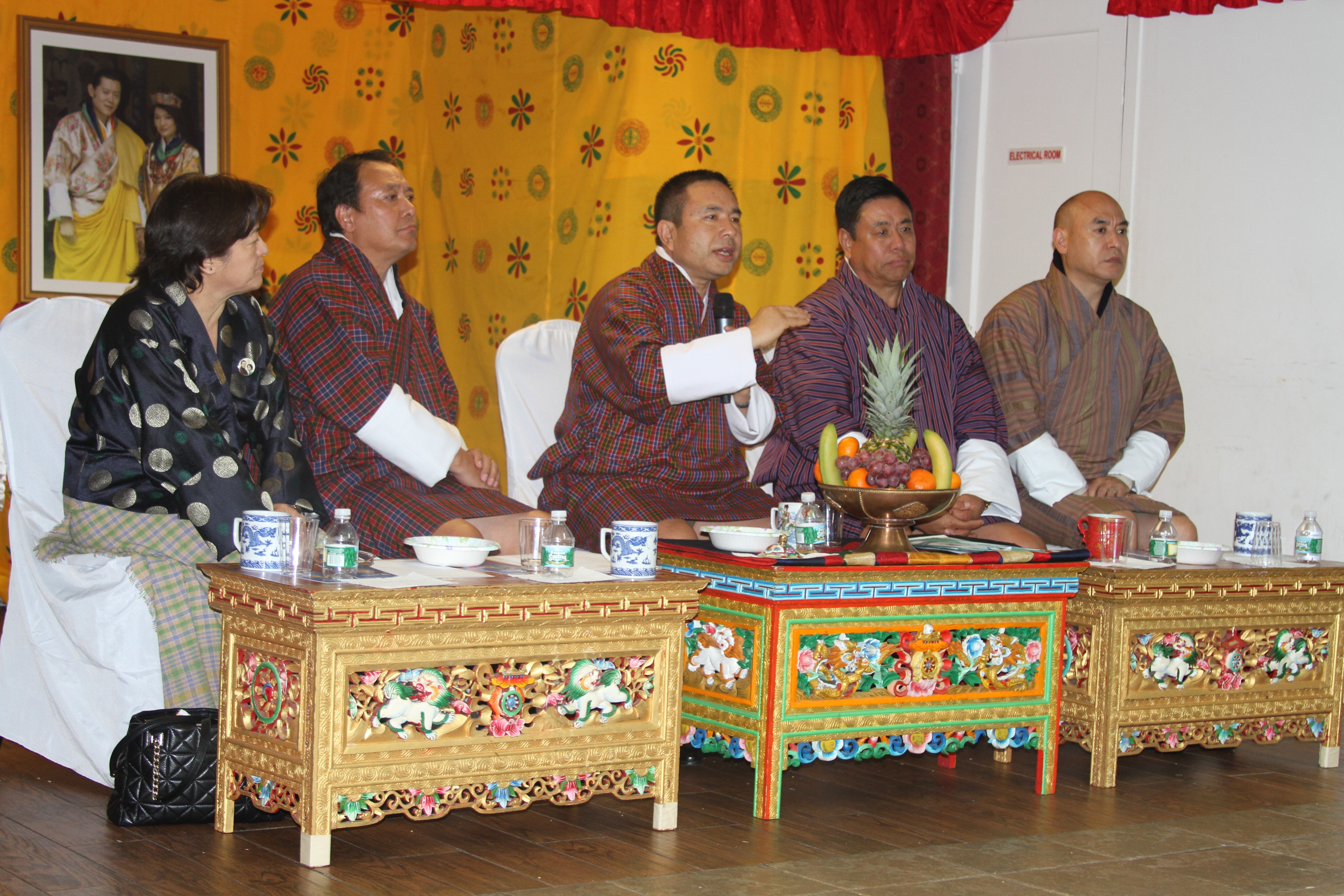 The Royal Monetary Authority of Bhutan in collaboration with the Ministry of Finance, the Bank of Bhutan and the Bhutan National Bank launched the Foreign Currency Account Facility for the Non-resident Bhutanese on 9th October 2016 in New York, USA. The launch was graced by Lyonpo Namgay Dorji, Hon`ble Finance Minister.

The scheme is being introduced in recognition of the significant role that inward foreign currency remittances can play in boosting the country’s foreign exchange reserves and in promoting personal savings.

Speaking to about more than 200 Non-resident Bhutanese in New York, Lyonpo Namgay Dorji highlighted the importance of foreign currency remittances in boosting the country’s foreign exchange reserves and in inculcating savings culture. Lyonpo Namgay Dorji also handed over the International Debit Cards to those Non-resident Bhutanese who have already applied online and opened the Foreign Currency Account.

The facility comes with different schemes and has various attractive incentives, such as preferential interest on deposits, full repatriation of the principal amount, and these accounts can act as a security deposit to avail Ngultrum loan. Furthermore, the account holder can open the account with zero balance and will be provided with International Debit Cards and access to the Internet and Mobile banking facilities. The banks will maintain strict confidentiality of account holders and be able to enjoy other exclusive incentives on these accounts from time to time.

The delegation also met with the officials from the Western Union, New York and held a broad range of discussions on using the Western Union as the preferred remittance corridor for cash to account fund transfer apart from the existing cash to cash transfer arrangement.

The event was facilitated by Permanent Mission of the Kingdom of Bhutan in New York.

The RemitBhutan was officially launched by His Excellency, Lyonchhen Tshering Tobgay on 21st September 2016 in Thimphu.