Following the signing of Board-Management Performance Commitments for January-June 2017 period with RMA Board on 3rd January, the Directors of ten Departments under RMA signed Management-Department Performance Commitments (MDPC) with the Governor and Deputy Governor of respective Groups on 11th January. Departments in RMA are clustered into two groups, each headed by a Deputy Governor.

During the signing, the Governor highlighted the pivotal role that the Directors need to play in leading their teams in fulfilling their respective performance commitments and collectively contributing towards RMA’s service to the nation as a credible and trusted Central Bank.

The distribution of performance linked incentive scheme (PLIS) and HR programmes such as capacity building shall be linked to the department level performance commitments. 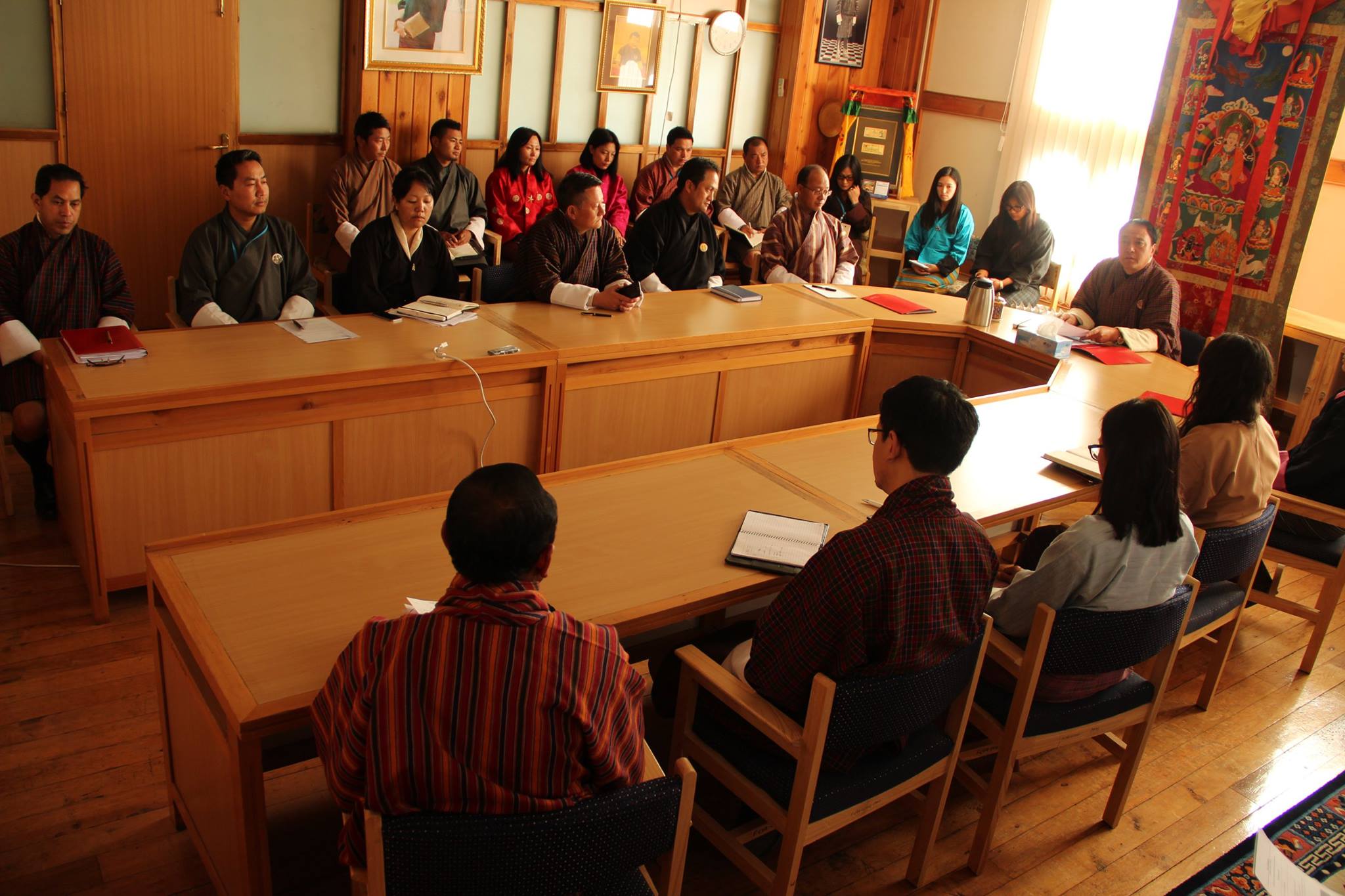