In continuation to the RuPay Phase I, His Excellency Shri Narendra Modi, the Hon`ble Prime Minister of India and His Excellency Dr. Lotay Tshering, the Hon`ble Prime Minister of Bhutan, jointly e-launched the RuPay card issuance by the Bhutan National Bank Limited (BNBL) on 20th November 2020. The RuPay card scheme, being more affordable than other international card schemes, is a cross-border payment initiative between the two countries and is aimed at promoting the use of low-cost digital payment solutions and advance digital financial inclusion.

The transaction initiated with the BNBL-RuPay card from the ATM and/or PoS terminals in India will be routed to the NFS of NPCI, which in turn, will be routed to the BFS of RMA. The authenticity of the message will be checked at BFS with message authentication code (MAC) received from the NPCI with the application of a cryptography algorithm.  The transaction will be routed to the BNBL financial switch for authentication and authorization. Additionally, the BNBL-RuPay card is EMV chip-based which provides enhanced security and protection against fraudulent transactions. The microprocessor on the EMV chip-card is protected by cryptographic encryption, which prevents the card from cloning.

The BNBL’s RuPay debit cards can be accepted at more than 100,000 ATMs and 2 million PoS terminals deployed by the member banks of the National Payments Corporation of India for cash withdrawal, balance inquiry and purchases.

The interconnection of the BFS network with the RuPay network would not only usher in safe and convenient banking, but also help realize cost effective and cashless transactions by streamlining the payment flows into mainstream banking systems, and thereby, enhancing cross-border digital payments between the two nations.

The 1st phase of the project with the acquiring of RuPay cards in Bhutan was launched on 17th August 2019 with 10,428 successful transactions of 36.52 million INR aggregated till date, and the 2nd  phase was anticipated on empowering the member banks of RMA, Bhutan to issue RuPay cards to Bhutanese citizens to use in India. 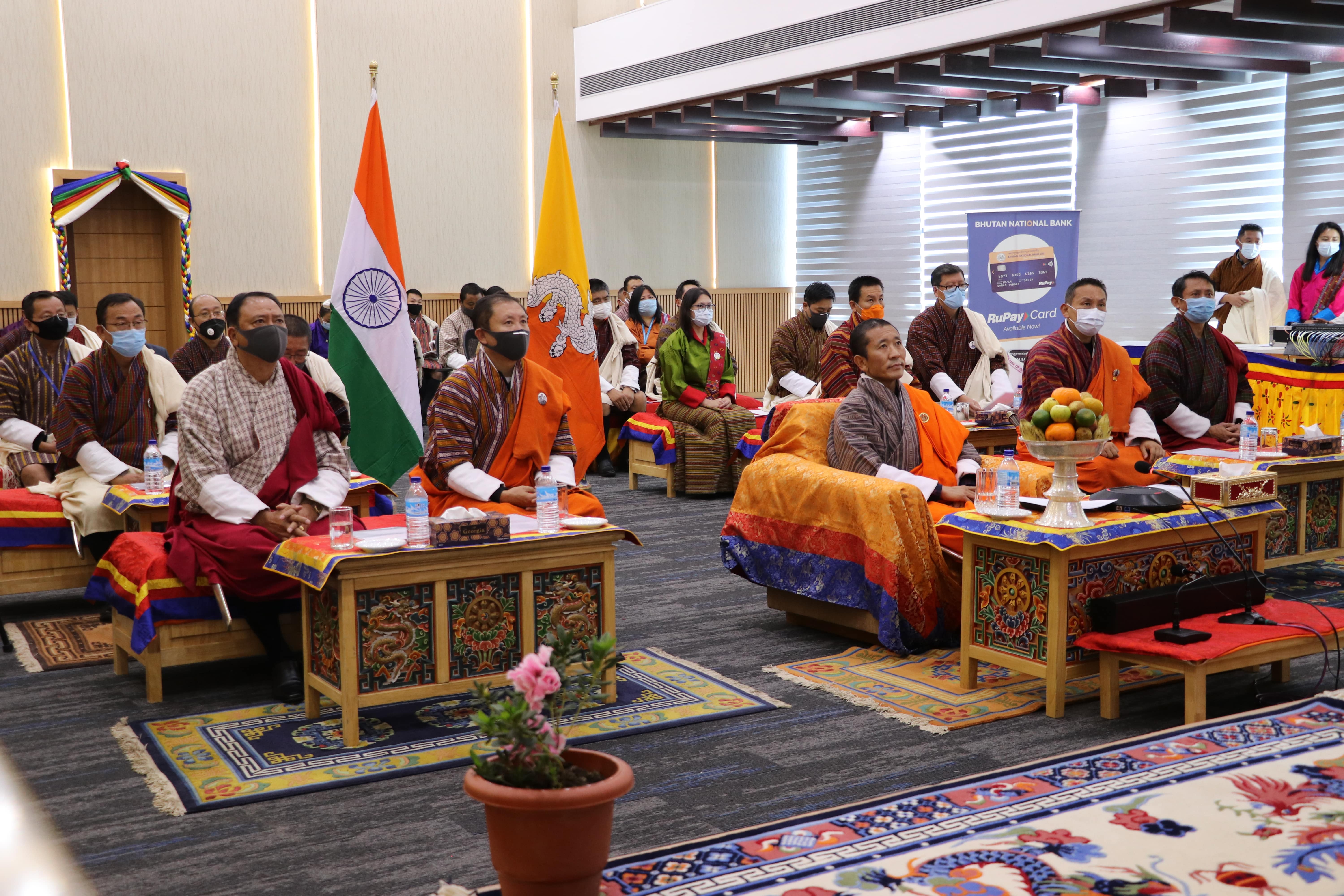 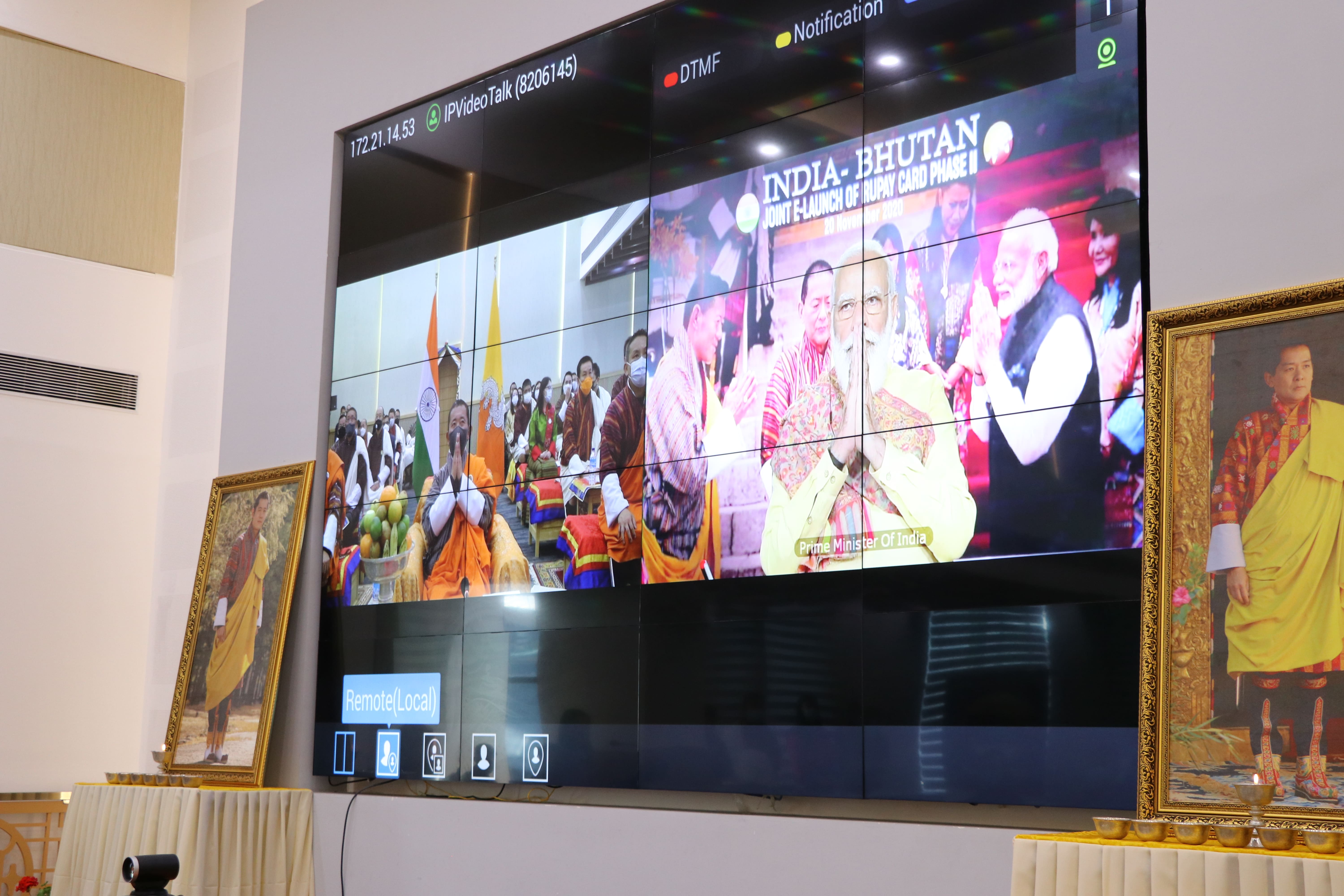