Bhutan being the member of APG has the obligation to enter into MoU with the APG member countries to set out a framework for co-operation and to expedite the exchange of information. The MoU signing ceremony was attended by other delegates of Bhutan, Bangladesh and Korea FIU.

With the signing of MoU, the parties expressed their deep satisfaction and hoped that the countries can take action actively and mitigate risk against money laundering and terrorist financing. 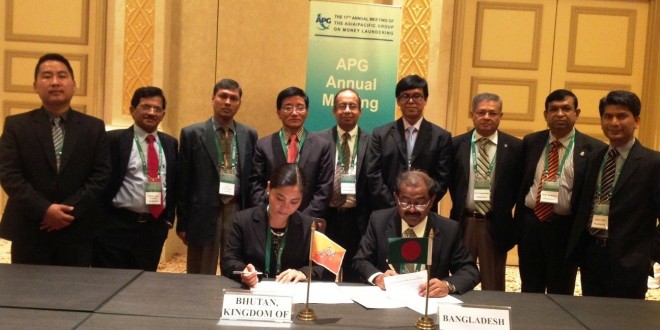 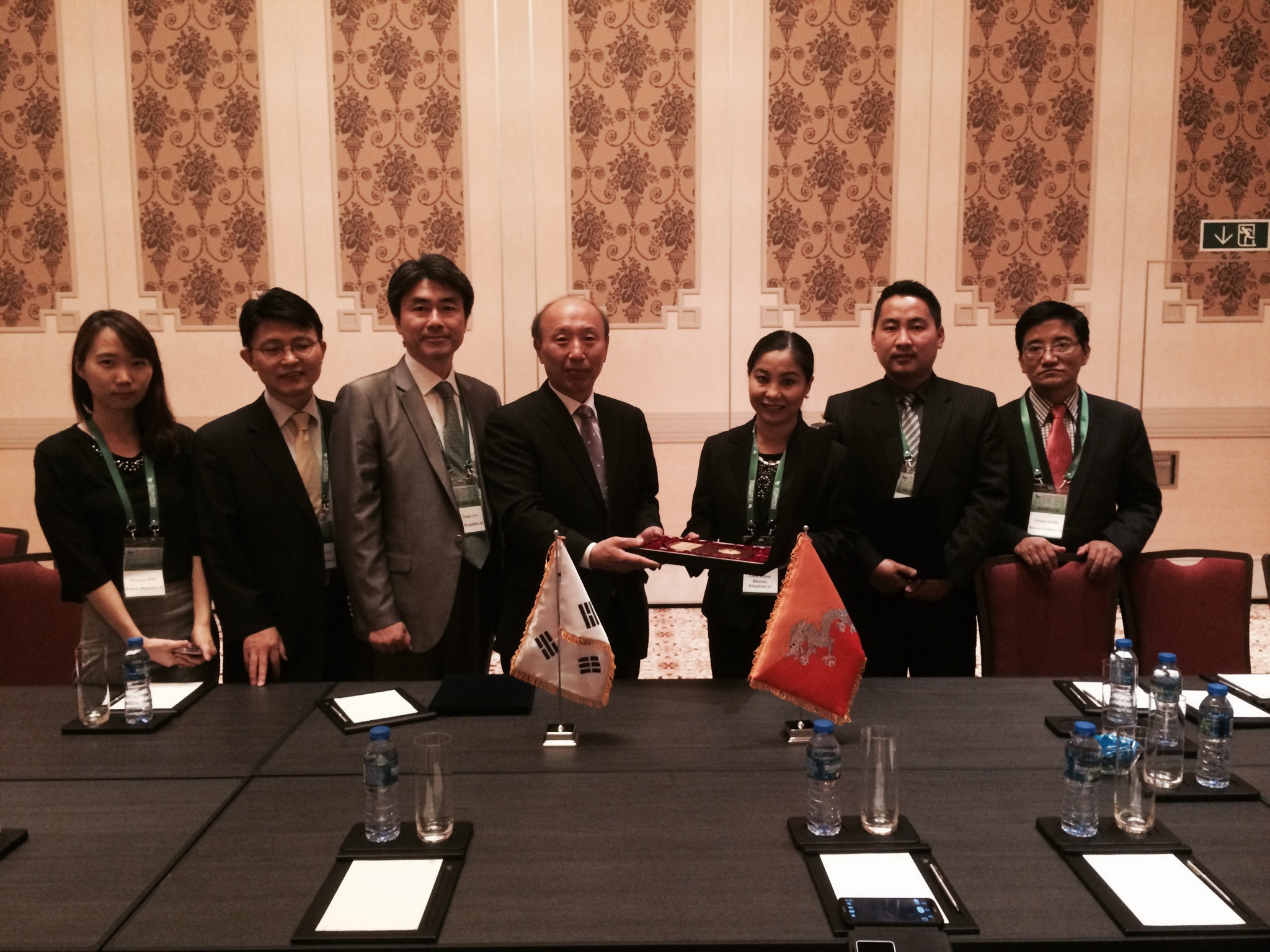